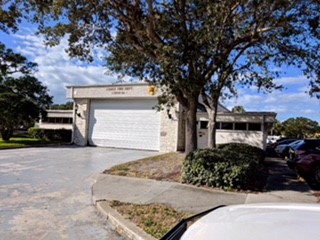 Venice fires oldest station built in 1974. Station 51's district sits along the Gulf of Mexico on the island of Venice. It covers a mix of commercial and residential structures. It also has several high rises along the coast and covers the Venice airport. 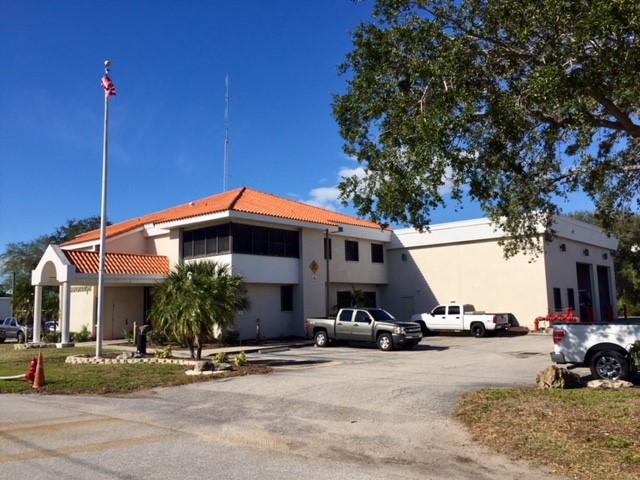 Built in 1989, this station houses administrative offices and fire personnel. The district is primarily made up of commercial and residential structures. There is also a mix of light manufacturing and hotels, and several multi-story buildings. 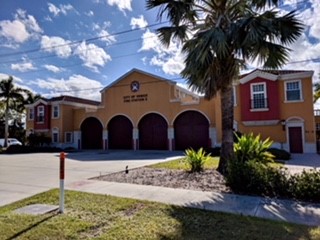 Station 53 was built in 2007. The district is primarily made up of light manufacturing and residential structures. This station also covers Interstate 75 from mile marker 193 to 200.