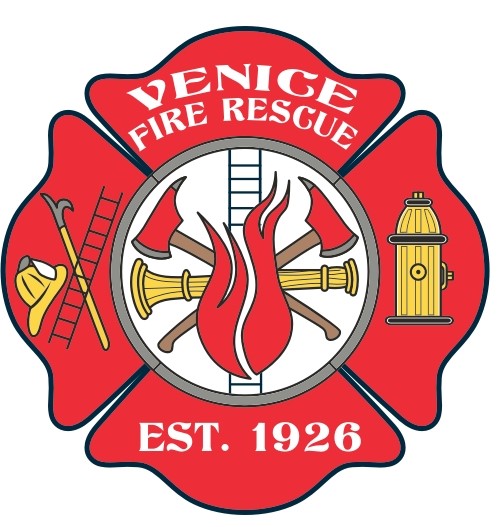 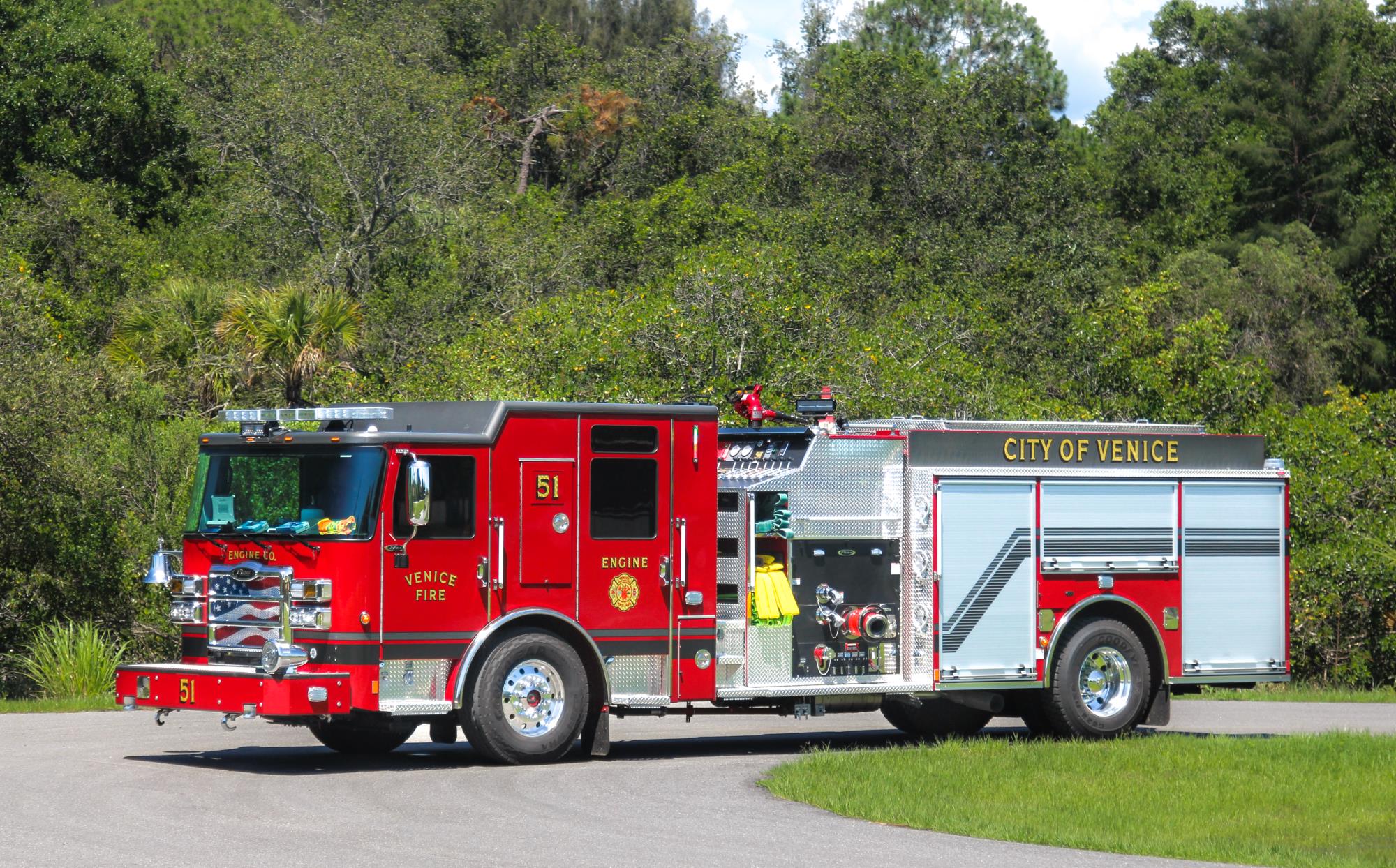 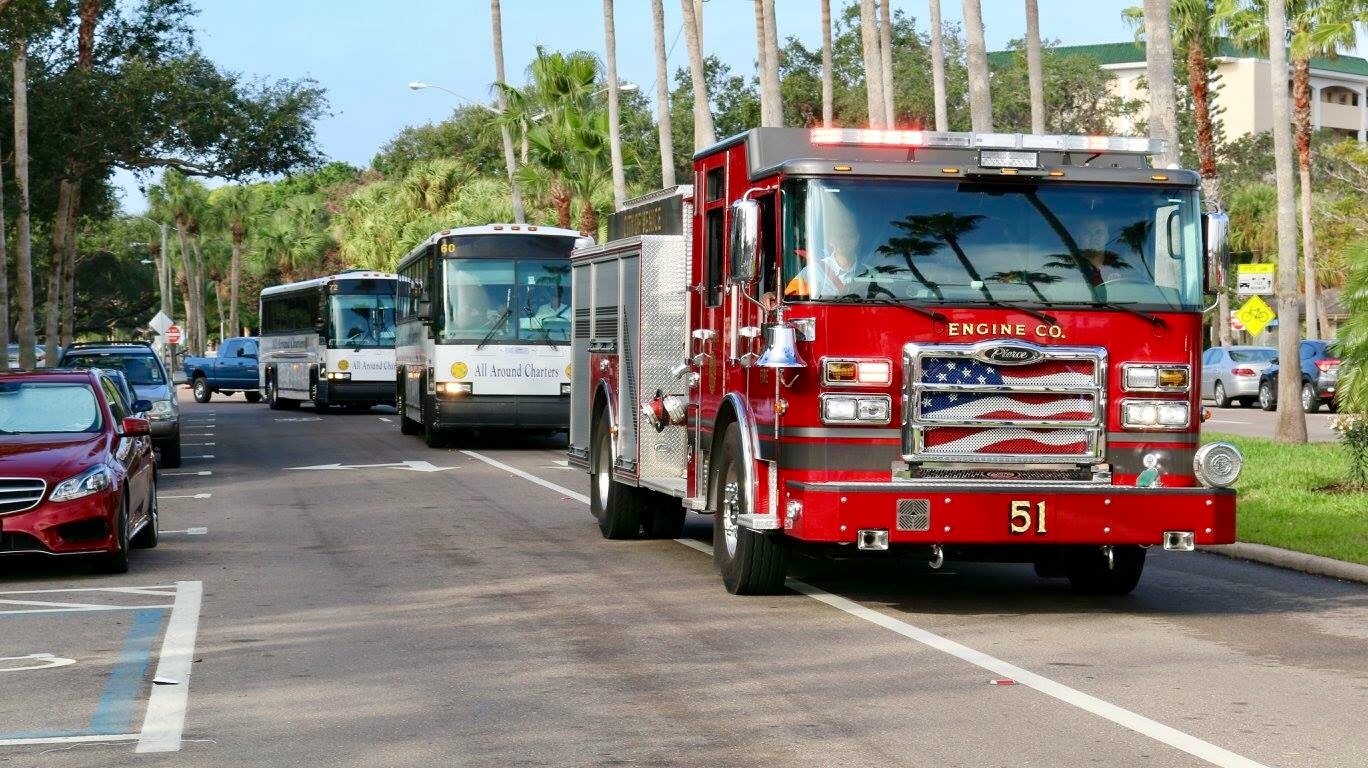 Engine 51 - An engine/pumper built by Pierce. Equipped with a 750 gallon water tank, carrying rescue and extrication equipment to meet any need. 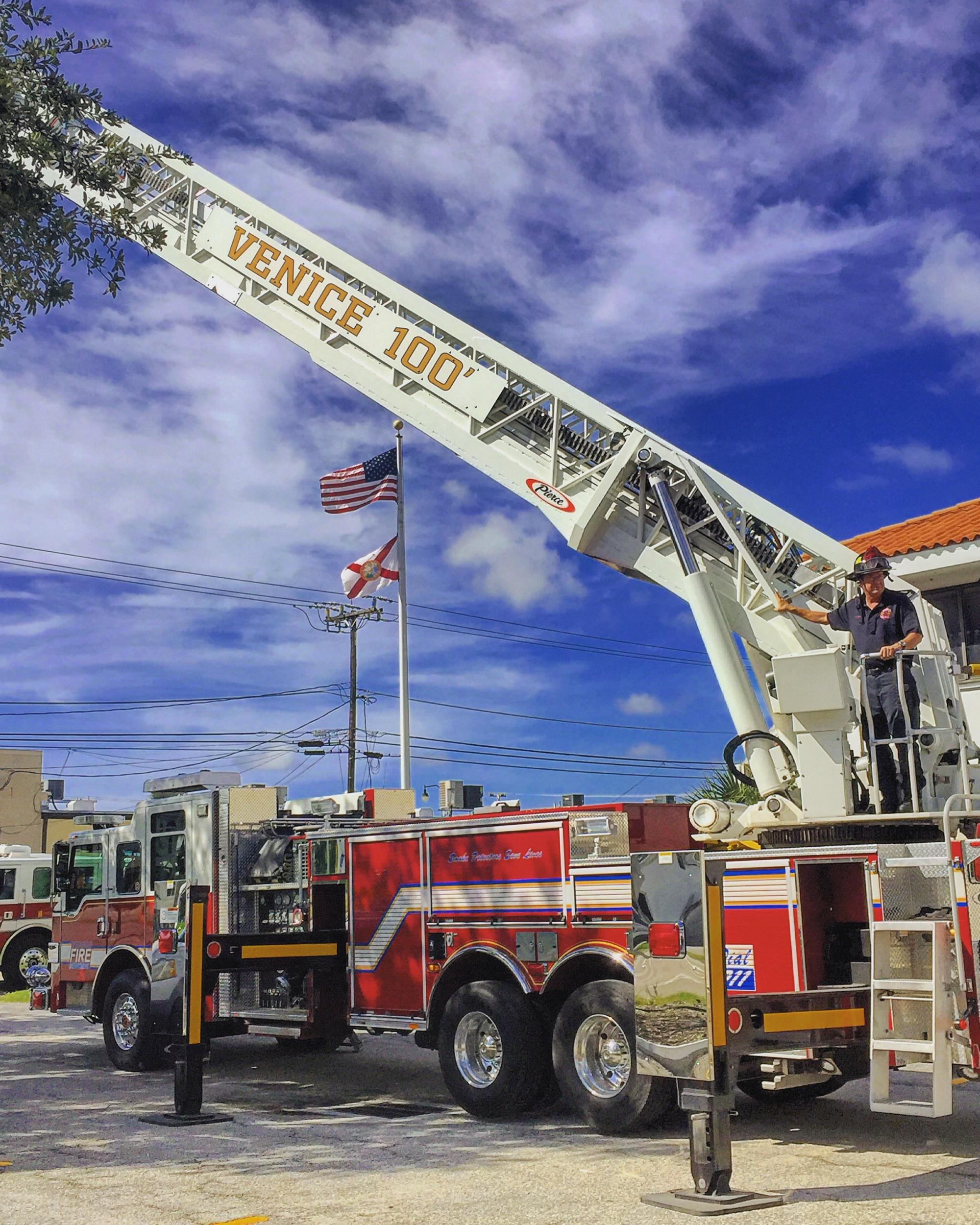 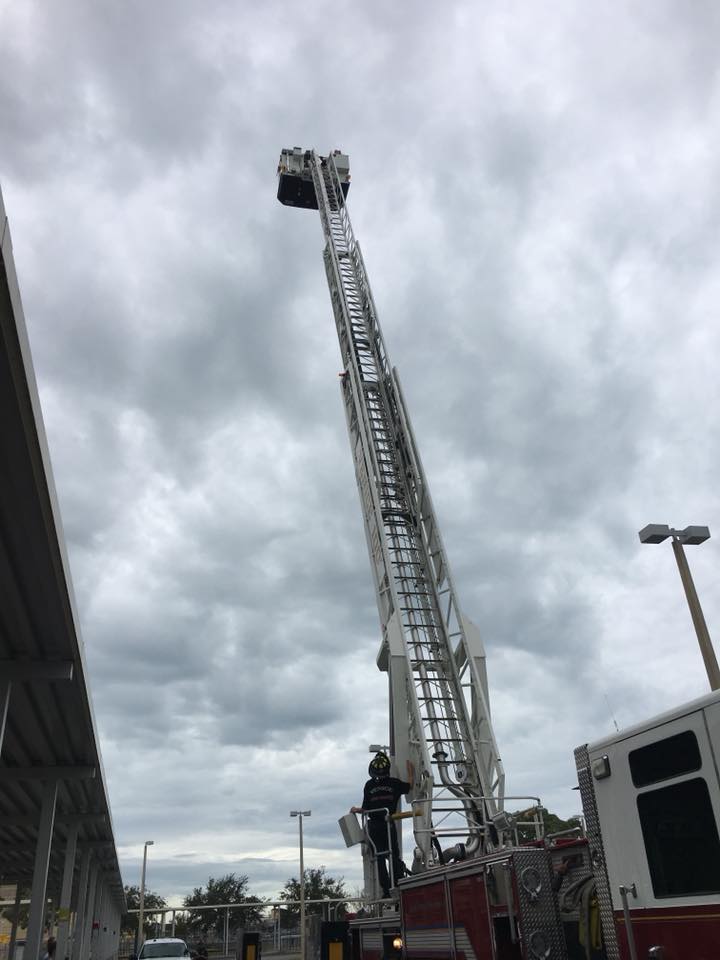 Ladder Truck 51- Equipped with a 100 foot aerial ladder and platform with pump capabilities. This truck is used for a wide variety of circumstances. 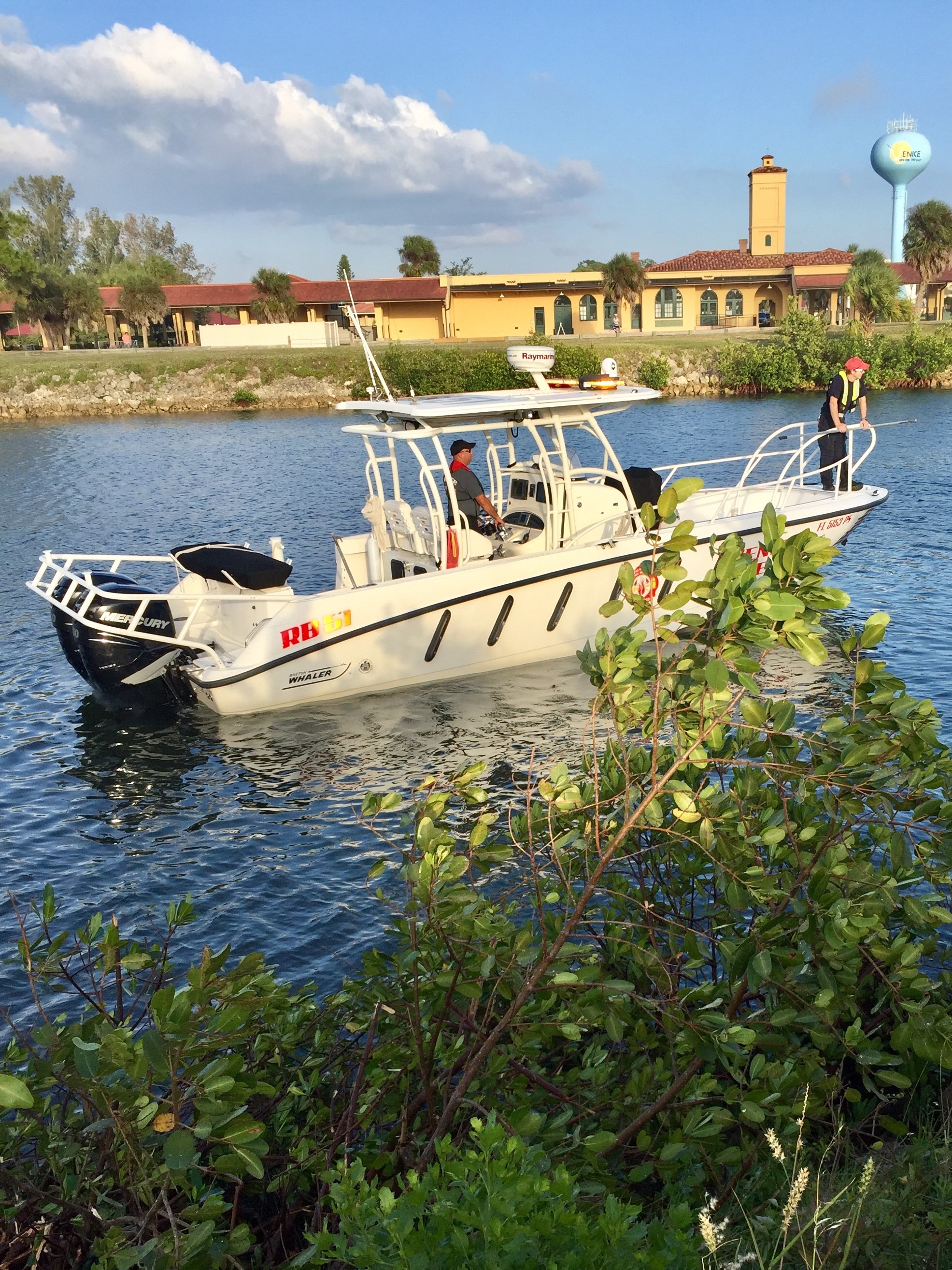 Rescue Boat 51 - The 32 foot Boston Whaler Justice is used primarily for fire suppression and water rescue calls. The vessel is equipped with a 500 GPM water pump including hoses, nozzles and rescue equipment. 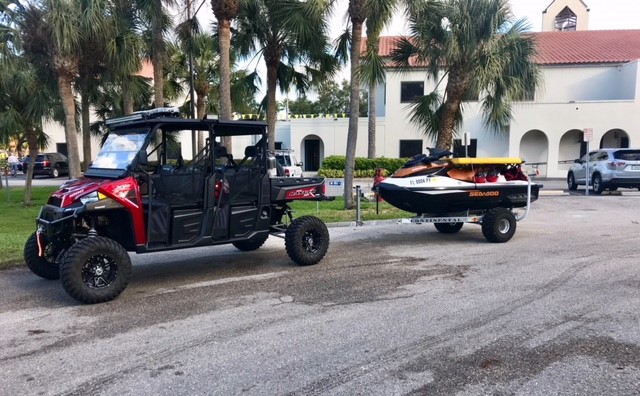 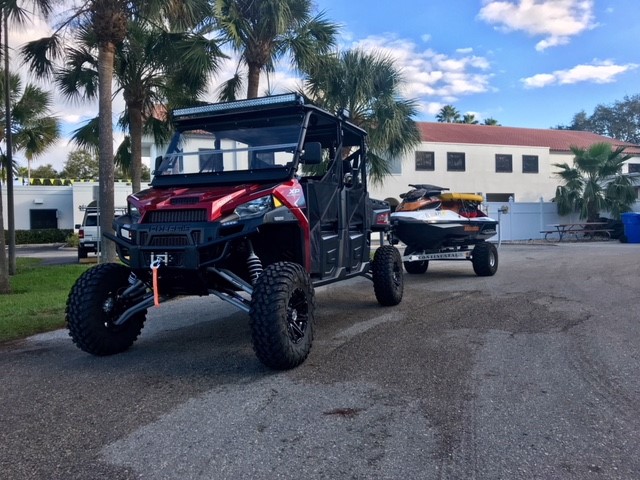 Polaris Ranger 51 & Jet Ski 51 - Ranger 51 is used in tandem with jet ski 51 for deployment on soft beach conditions for water operations and rescue. A large lift was installed on the ranger to elevate it off the sugary sands and extra bright lighting to illuminate large areas at night. Ski 51 is used for quick deployment off the beach for rescues. 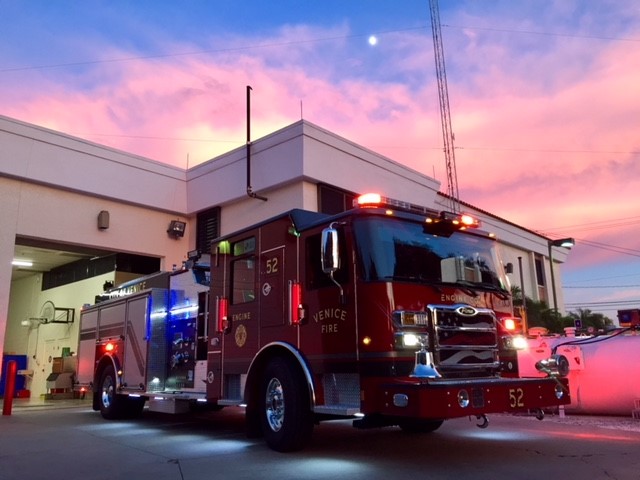 Engine 52 - An engine/pumper built by Pierce equipped with a 900 gallon water tank. This engine carries rescue and extrication equipment to meet any need. Flaunting red white and blue LED lights this engine doesn't just look good but its ready to serve! 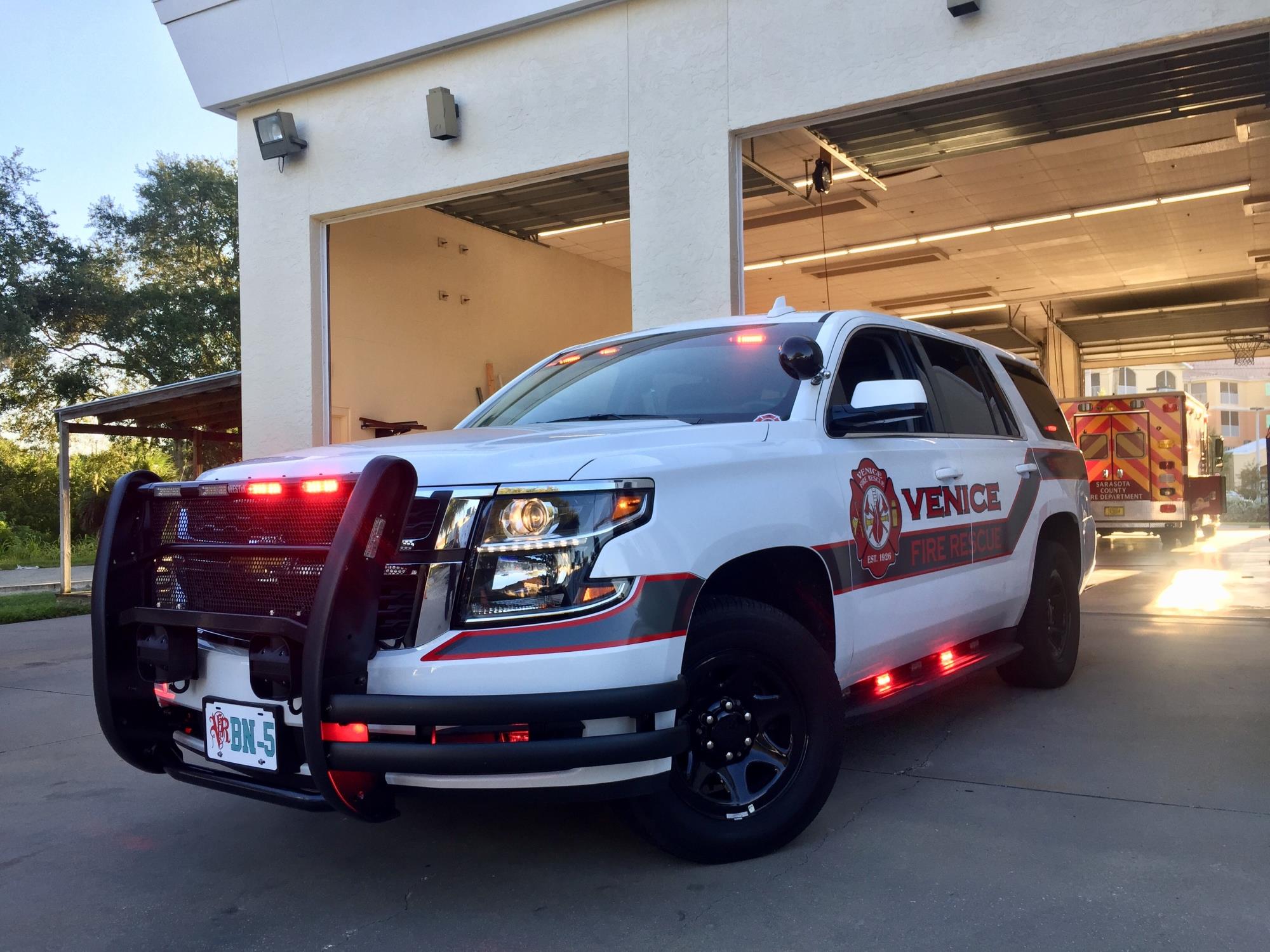 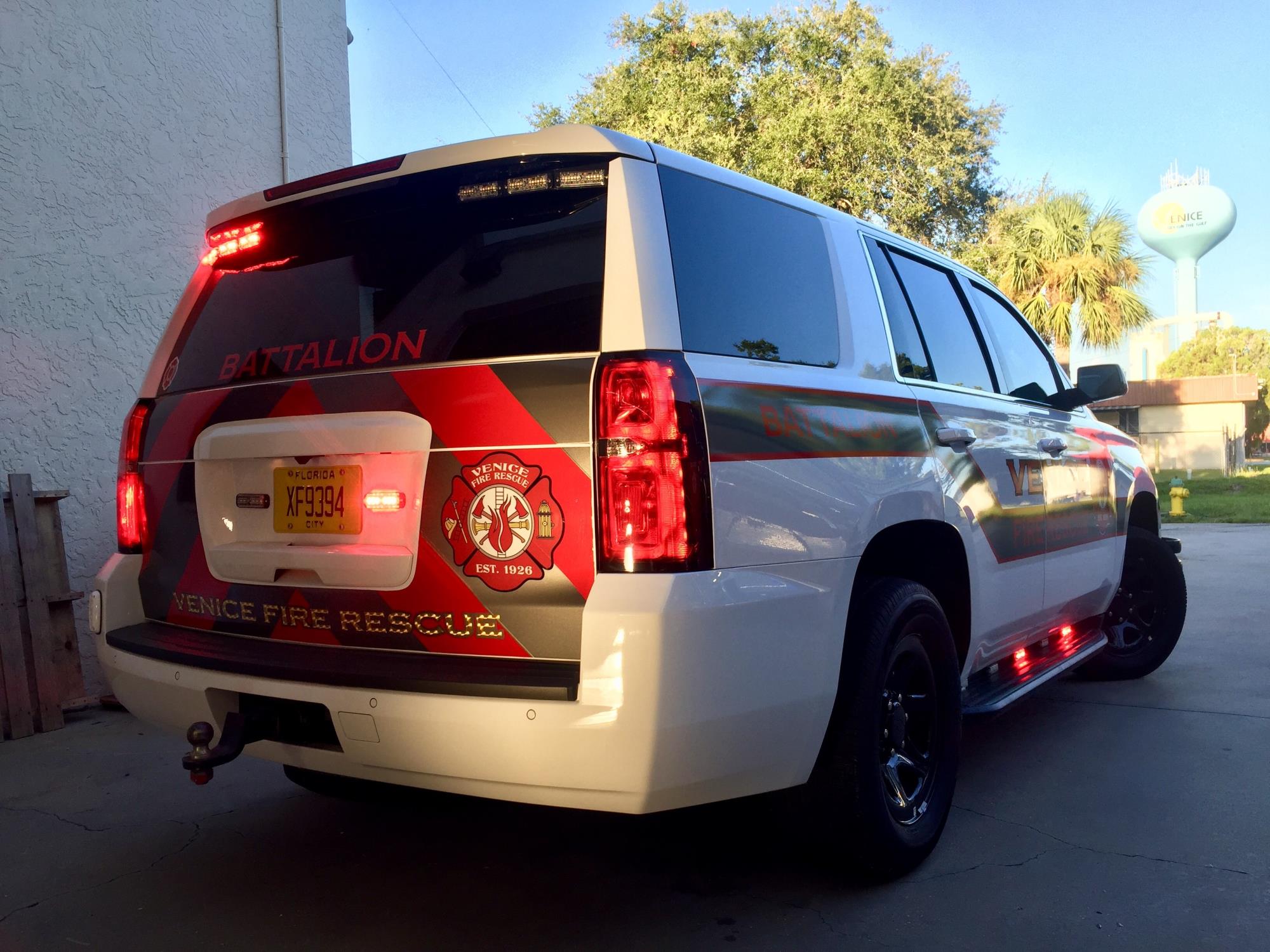 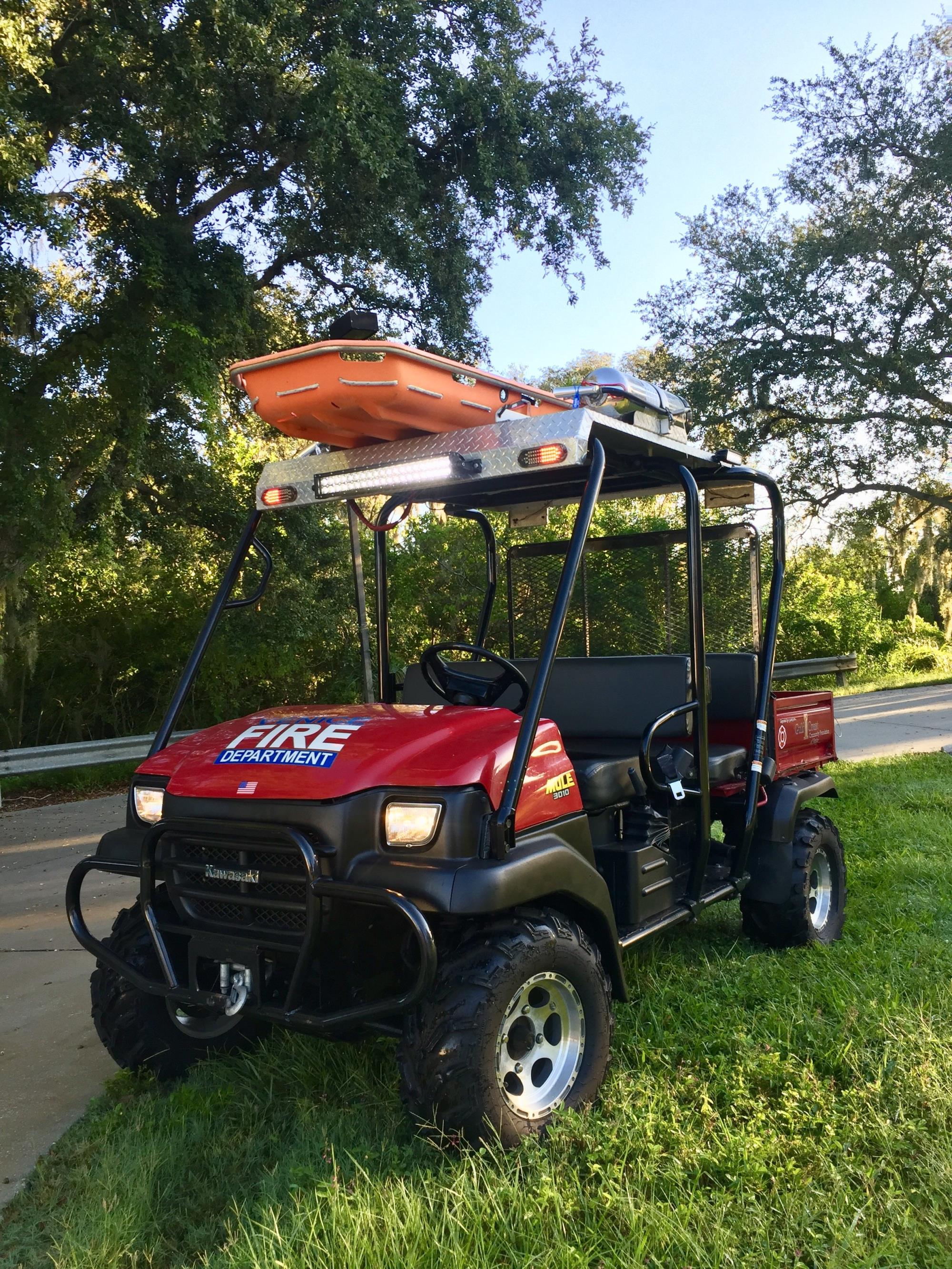