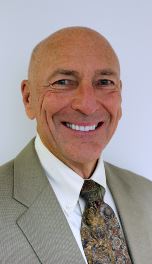 City Manager Edward F. Lavallee began his service to the City of Venice March 5, 2012. He received his bachelor's degree in political science from the University of Connecticut in Storrs, and master's degree in public administration from the University of New Haven, Conn. Lavallee served as city manager of Newport, R.I. and police research and development administrator for the Newport Police Department.